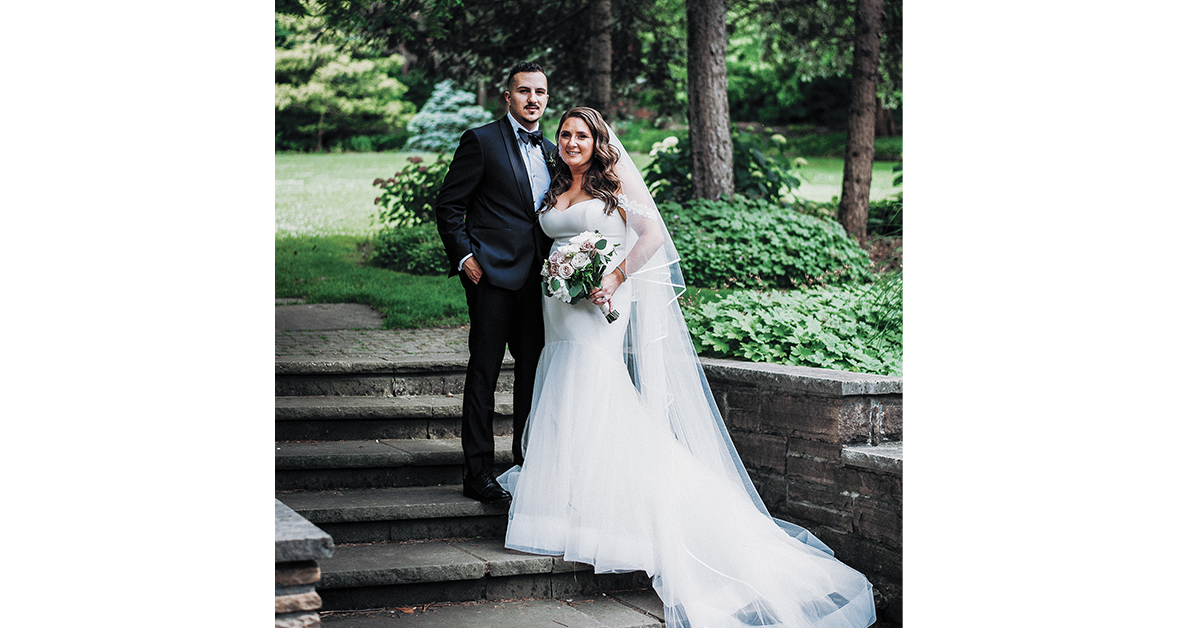 Alex Pallotta never saw it coming. At 23 years old, she had just graduated from teacher’s college and set out on an exciting trip to Europe. The future looked bright until right before her 24th birthday.

Upon her return home, she was experiencing slight chest pain along with fatigue, so she went to the emergency department where they found a tumour inside her chest.

The next thing she knew, she was transferred to the ICU.

“I remember just thinking, ‘Is this even real life? Is this really happening to me?’” said Alex.

The tumour was growing aggressively, and Non-Hodgkin’s lymphoma had metastasized quickly to her lungs, heart and bone marrow. Alex and her family were stunned. But when Alex was referred to The Princess Margaret, they knew she would receive the top care in the world. “We had always heard of The Princess Margaret,” said Alex. “It’s so world-renowned.”

The cancer was spreading so fast that Alex immediately started emergency chemotherapy, followed by radiation therapy. Although she was initially only given a 50% chance of living five years or longer, Alex believes The Princess Margaret is the reason she is now over five years in remission and was able to marry the love of her life.

Her diagnosis was a complete shock, and one of the reasons she supports Princess Margaret Home Lottery is that she knows others, unfortunately, will someday be in the same scary situation. “When you’re buying a home lottery ticket, you’re supporting somebody like me, and you’re supporting people who will be experiencing cancer in their lives at some point in the future.”

The News No One Wants to Get

Fighting the Same Battle That Took a Friend