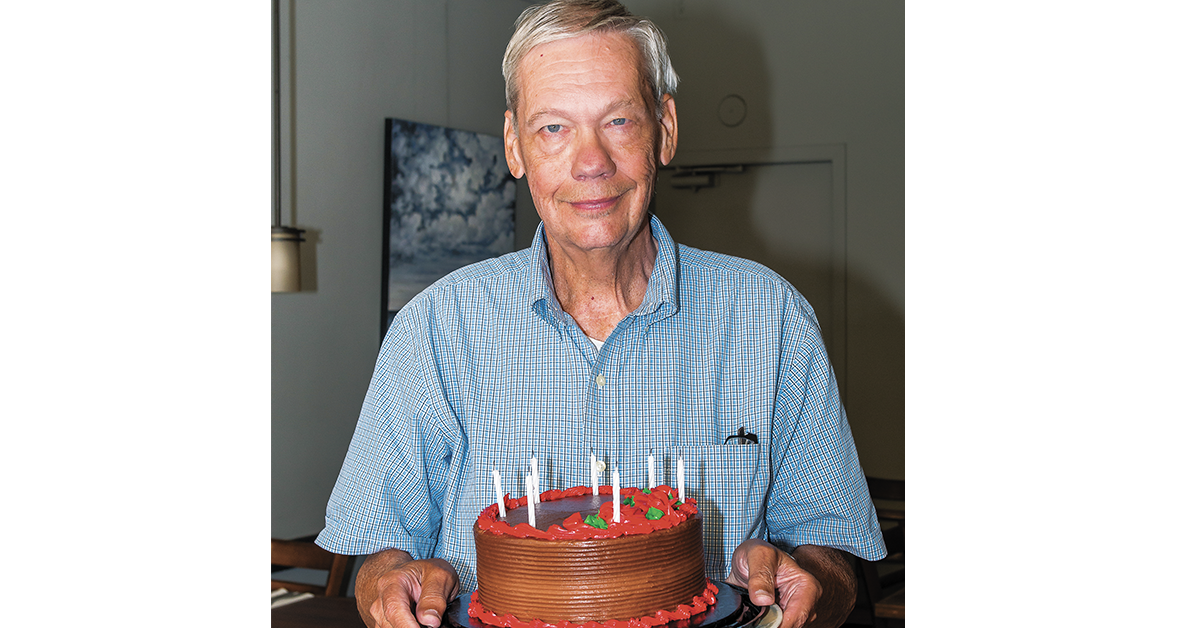 John Aurich was on a trip to South Africa and India when he started experiencing severe abdominal pains. The pain went away, but when John arrived back home, he decided to check in with his family doctor. Since John had been overseas recently, his doctor assumed he had picked up an infection while travelling.

A few days later, the abdominal pain returned which prompted John to go to the emergency department. Doctors told him he had pancreatitis likely caused by gallstones. But later, it was determined John had stage 3 pancreatic cancer.

John knew how high the mortality rate for pancreatic cancer was. He had a friend who had died within weeks of a similar diagnosis.

“When I heard the news, I thought, what can I do to fight this?” said John.

In John’s case, operating was too risky. Instead, with the incredible support of his wife, he endured three rounds of different types of chemotherapy followed by radiation. John had lost nearly 100 pounds, but the tumour had shrunk enough to make surgery possible. With access to Canada’s largest and most highly skilled team of 74 surgical oncologists who consistently innovate and integrate new technologies to improve patient outcomes, John’s surgery was a success. And after one more round of chemo, he was on the road to recovery.

The News No One Wants to Get

No Symptoms to Stage Four