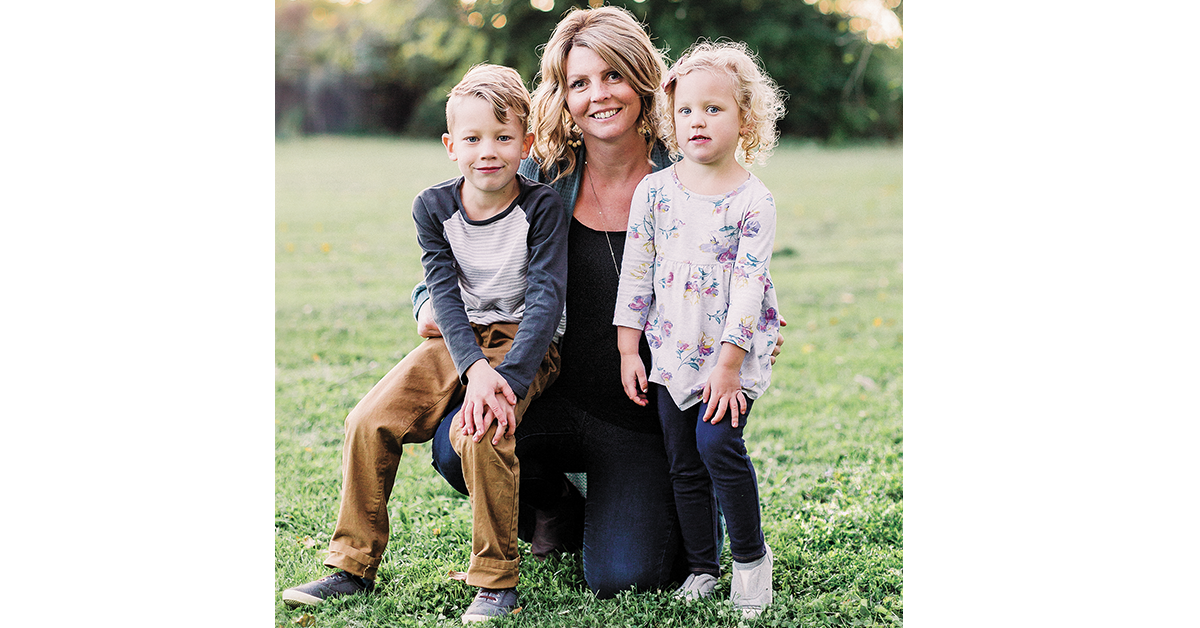 In 2018, Laura Montgomery was living a loving, and accomplished life. She and her husband were raising their two children in St. Catharines, and she was also running her own children’s clothing company, Lilah Lane.

After finding a lump in her breast, Laura visited her family doctor to get it checked out. The ultrasound was concerning, her doctor said, so the next step was a biopsy. But the biopsy wasn’t scheduled for another month.

Instead, Laura asked her family doctor to refer her to The Princess Margaret’s Gattuso Rapid Diagnostic Centre, where she was tested and diagnosed within days.

Laura’s first meeting at The Princess Margaret terrified her, but she knew she was in the right place to get the best treatment for her stage 4 metastatic breast cancer.

Therapy was gruelling and the long drive to Toronto wasn’t easy but Laura said she would do it all again. “I would do the drive every single day if I had to because the care is just so amazing.”

“I think it’s important for someone to buy a Home Lottery ticket because you’re literally saving someone’s life, providing the funds for continued research, for cutting-edge treatment, and for the best care possible.”

Fighting the Same Battle That Took a Friend

No Symptoms to Stage Four